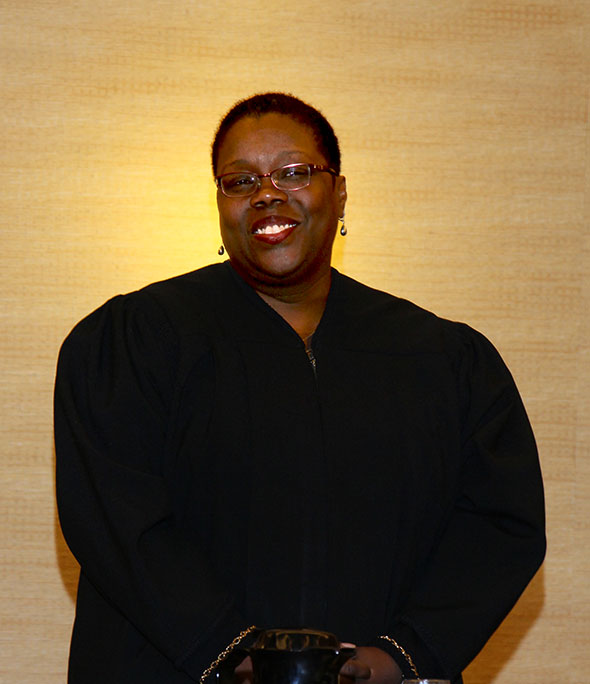 Nelson was born and raised in a small town in Arkansas. Nelson “loved school.” Through hard work and skill, Nelson became the top student in her high school.

But some school board and community members did not want an African American valedictorian. Nelson’s mother, represented by attorney Mr. John W. Walker, prepared to sue the district.

After a life-changing school board meeting, the school named Nelson valedictorian. The experience left Nelson determined “to be part of the solution and be positive change in any community I lived in.”

In 1994, Nelson moved to Oregon. Originally, Nelson only planned to stay for a couple of years, but her interactions with Oregonians changed her mind. When Nelson questioned Oregonians about issues she noticed – like gentrification – Oregonians would acknowledge the problem and say, “but we want to make it better.” That willingness to change made Nelson want to stay in the state and excited to be “part of a solution.” It’s “not so much where you’ve been, but who you are and where you want to go,” reflected Nelson.

Part of making Oregon better started with Nelson’s own work. She worked at Multnomah Defenders, Inc., the law firm of Bennett, Hartman, Morris & Kaplan, LLP, and at Portland State University where she ran their student legal and mediation services.

While working at Bennett, Hartman, Morris & Kaplan, LLP, one of Nelson’s role models and mentors – Judge Mercedes Deiz (the first Black woman to become a lawyer in Oregon and the first to become a circuit court judge in Oregon) – told Nelson that she hoped she lived long enough to see her become a judge.

Judge Deiz died in the spring of 2005. When a judicial vacancy occurred in the fall of 2005, Nelson remembered Judge Deiz’s words and her desire to be a public servant while making the judiciary more reflective of the communities it serves. Nelson applied and was appointed in February of 2006.

When Nelson joined the Multnomah County Circuit Court in 2006, she was 1 of 2 Black judges in the state. Later that year, she became the only Black judge in the entire state until the latter part of 2007 when another Black judge was appointed.

From 2006 to 2018, Nelson worked as a trial judge while serving in the Oregon community in many capacities. When a vacancy on the Oregon Supreme Court occurred in the fall of 2017, Nelson applied because she wanted to think deeply and write about legal issues while bringing in her trial court perspective to the court. 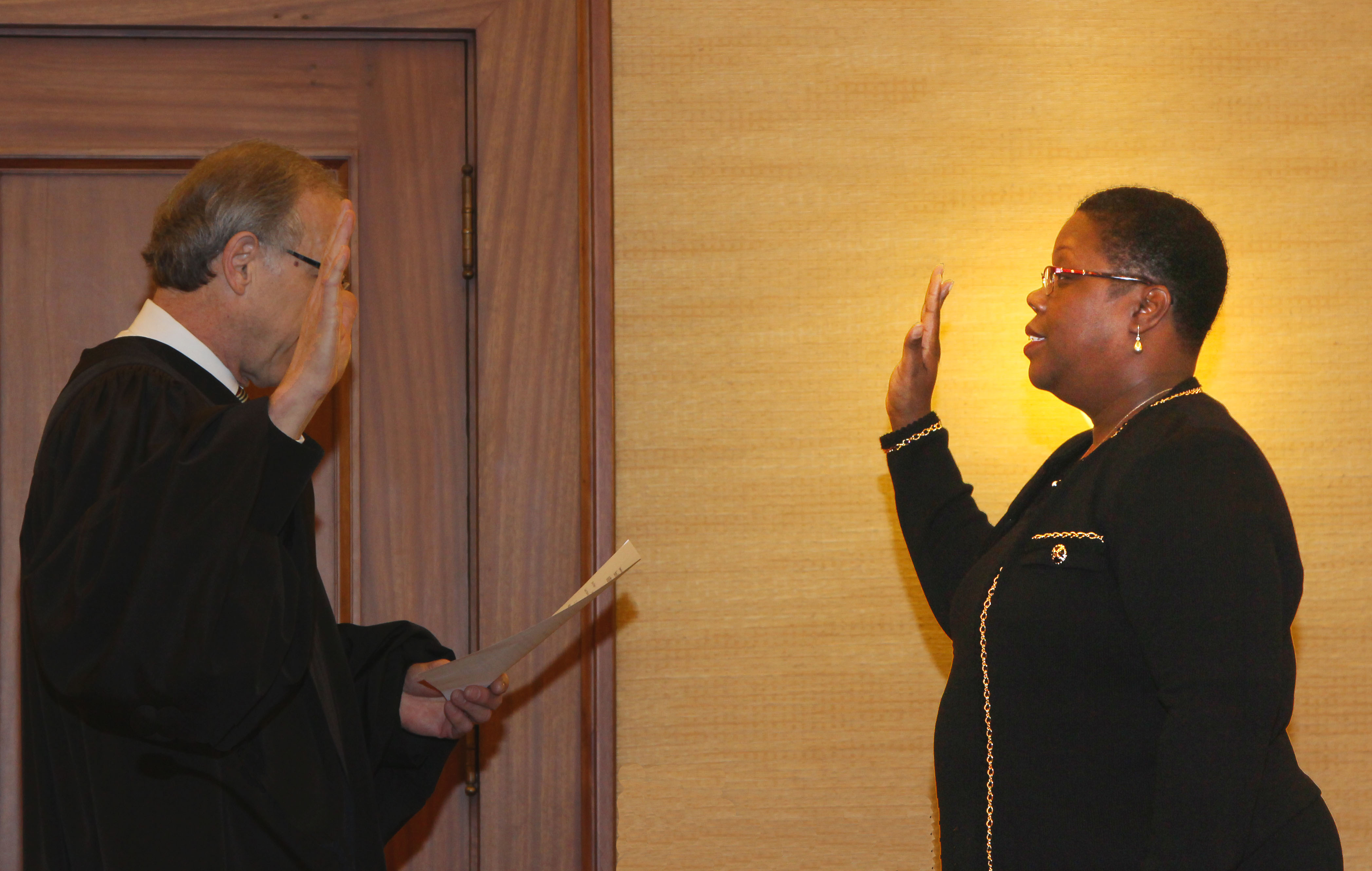 On January 2, 2018, Governor Kate Brown appointed her to the Oregon Supreme Court. Nelson became the Oregon Supreme Court’s first Black justice and Oregon's first Black appellate judge.  Discussing Nelson’s appointment to the Supreme Court, Governor Kate Brown said, “Judge Nelson brings to our highest court an important, new voice and wealth of experience she has gained in twelve years on the trial bench.” Moreover, she noted, “Judge Nelson is a widely respected civil rights champion, whose perspective on the bench moves us closer to our shared vision of justice for all.”

That “wealth of experience” includes years of “leaning in” as Nelson calls it. Nelson makes a point to connect with others, and she helps with any and all programs. For example, Nelson, recognizing the over-representation of minorities in the criminal justice system, organized listening sessions between the courts, police, and the people both serve. Over the years, Nelson has participated in a variety of organizations including: Oregon Women Lawyers, the Oregon State Bar, the American Bar Association, the Girl Scouts Beyond Bars Advisory Board, and the Oregon Community Foundation Metropolitan Portland Leadership Council. She also chairs the Oregon Supreme Court Council on Inclusion and Fairness.

Part of Nelson’s drive to serve and improve her community – the energy of 3 people – comes from her desire to give back. Assured she does give back, Nelson replies, “I don’t want to rest on my laurels.”