Skip to Main Content
It looks like you're using Internet Explorer 11 or older. This website works best with modern browsers such as the latest versions of Chrome, Firefox, Safari, and Edge. If you continue with this browser, you may see unexpected results.

Redistricting in Oregon: The process is not entirely over 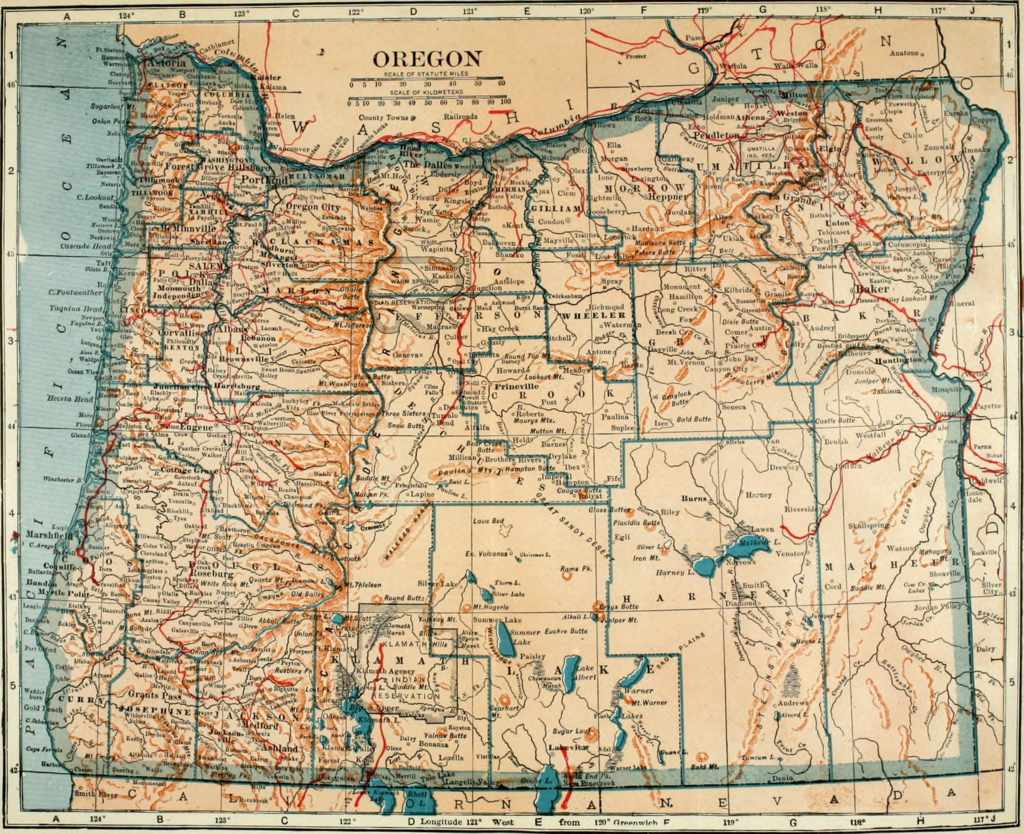 Unless there are successful challenges, the maps will be Oregon’s districts for the next ten years. To ensure that potential candidates have enough time to declare their candidacy and campaign, legal proceedings regarding the legislative district maps and the congressional district map can only last until January 31, 2022 and February 7, 2022, respectively.

You can view the congressional districts map, Oregon house district map, and Oregon senate district map on the Legislature's website.

Redistricting Process
Redistricting is the process of drawing geographic boundaries for voting districts. Redistricting determines who appears on your ballot, where you can vote, and ensures that each vote is equally important – ideally, each voting district has the same number of people so that each vote counts. To the end, after the decade’s United States Census is completed, Oregon’s Legislative Assembly redraws congressional and legislative districts.

Not every state legislature redraws district lines -- some states require commissions to redraw district lines. For example, the bipartisan Washington State Redistricting Commission creates congressional and legislative district maps. Here in Oregon, People Not Politicians proposed an initiative petition that, if passed, would create an independent commission to decide the lines in Oregon.

The Legislative Assembly must submit its plan for state legislative districts by July 1 – although, this year the Oregon Supreme Court granted them an extension because the COVID-19 pandemic delayed the release of United States Census data. If the plan becomes law, petitioners can challenge it in the Oregon Supreme Court. If the court agrees with the petitioner's challenge, the Secretary of State corrects the plan and resubmits it to the court for review. This year, petitioners challenging the plans must file by October 25, 2021. (10/26 Update: Two groups filed lawsuits objecting to the new state House and Senate districts drawn by the Legislature.)

If the legislature failed to pass a plan, then the Oregon Secretary of State would create one. Petitioners could then appeal the process in the Oregon Supreme Court.

Petitioners must file any objections to the Oregon Legislature's US congressional district map by October 12, 2021. If there are objections, a five-judge panel, chosen by the Oregon Chief Justice, reviews them and can make changes to the map if needed. (10/12 Update: Several Oregon Republicans challenged the congressional district plan on October 11, citing gerrymandering.)

The panel would review plan submissions and could create its own if the legislative assembly did not pass one or the governor vetoed it. As with the State Legislative districts, the Oregon Supreme Court hears appeals and reviews corrections of the plan.

Further Resources
If you are interested in learning more about Oregon’s redistricting process, here are some resources to help you get started.

You can find caselaw using Fastcase, a legal database available to all Oregonians.

BarBooks Available to All Oregonians!
Update: Library Operations During the Pandemic
Black History Month: The 15th Amendment
Jury Duty Scam Warning
Redistricting in Oregon: The process is not entirely over